NEW DELHI/MALE (Reuters) - India has sent back former vice-president of the Maldives, Ahmed Adeeb, to his home country, two sources familiar with the matter said on Saturday, days after he illegally entered through a tugboat in the southern Indian city of Thoothukudi.

Indian authorities detained Adeeb early on Thursday after they were tipped off by the company operating the Singapore-flagged tugboat carrying him, port and police officials had said.

Adeeb is expected to reach Maldives by Sunday or Monday, said a second source, an official at the Maldives’ foreign ministry in Male said.

The two sources declined to be named due to the sensitivity of the matter. Police officials in Maldives and India’s foreign affairs ministry declined to comment.

The 37-year-old Adeeb was sentenced to 15 years in jail in 2016 for allegedly plotting to assassinate then-President Abdulla Yameen. He was also convicted of corruption and terrorism and faced a total sentence of 33 years.

Adeeb, a key witness in a money laundering case against Yameen, was once seen as a future leader of the Indian Ocean island chain.

London-based legal group Guernica 37, which is representing Adeeb, said in a statement on Thursday that he had “sought the protection of India” and initiated the process of claiming political asylum after fleeing Maldives in fear of his life.

Guernica 37 did not immediately respond to a request for comment outside regular business hours on Saturday.

A government source in New Delhi said Adeeb “was not permitted to enter India since he was not entering through a designated entry point and did not possess the valid document.”

Reporting by Nidhi Verma in NEW DELHI and Mohamed Junayd in MALE; Editing by Aditya Kalra and Tom Hogue

Fresh round of U.S., Taliban talks in Doha, hope for peace deal rise

U.S. FAA prohibits operators from flying over some Iran-controlled...

Boris suspends ALL travel corridors from 4am Monday 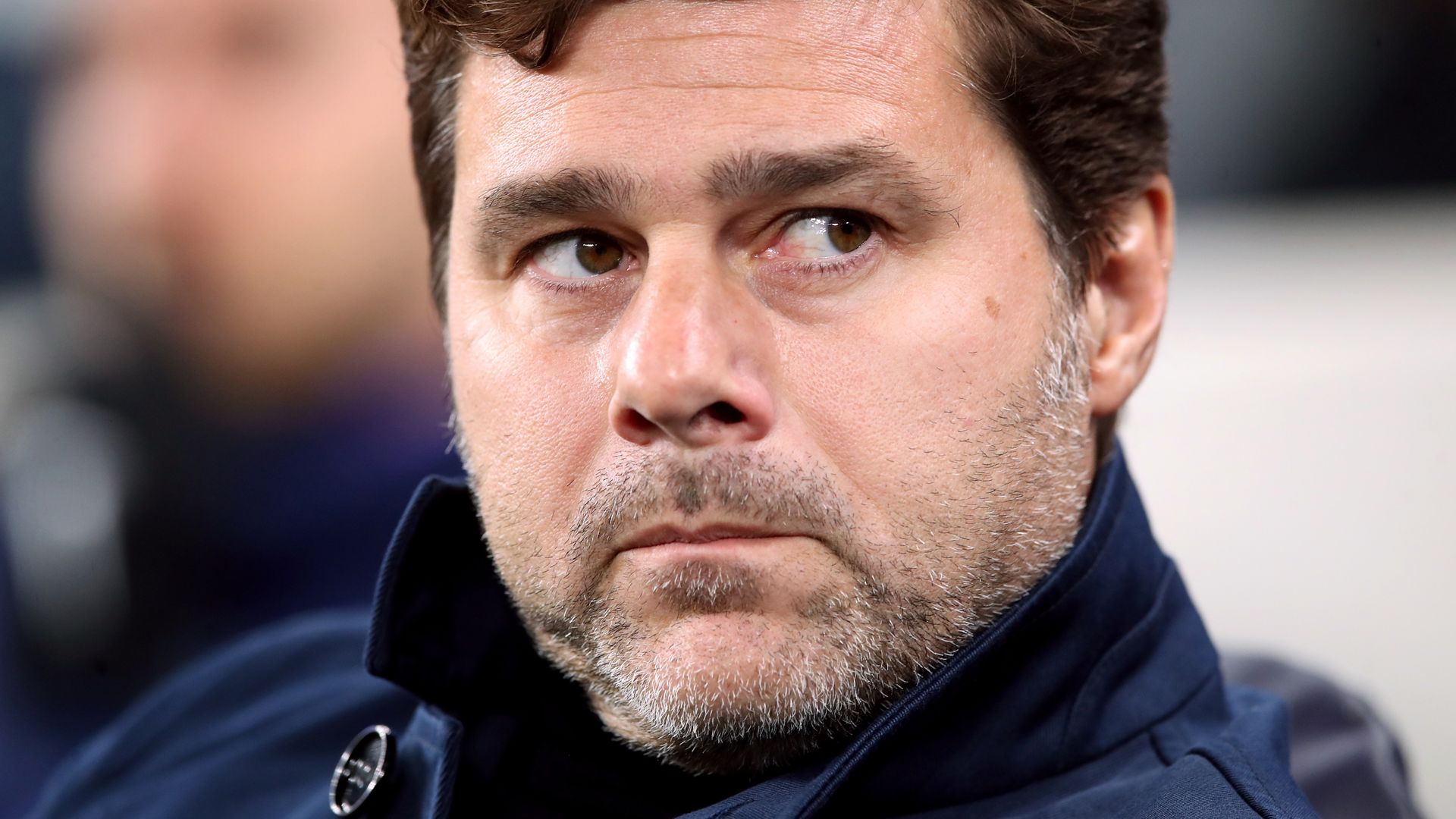 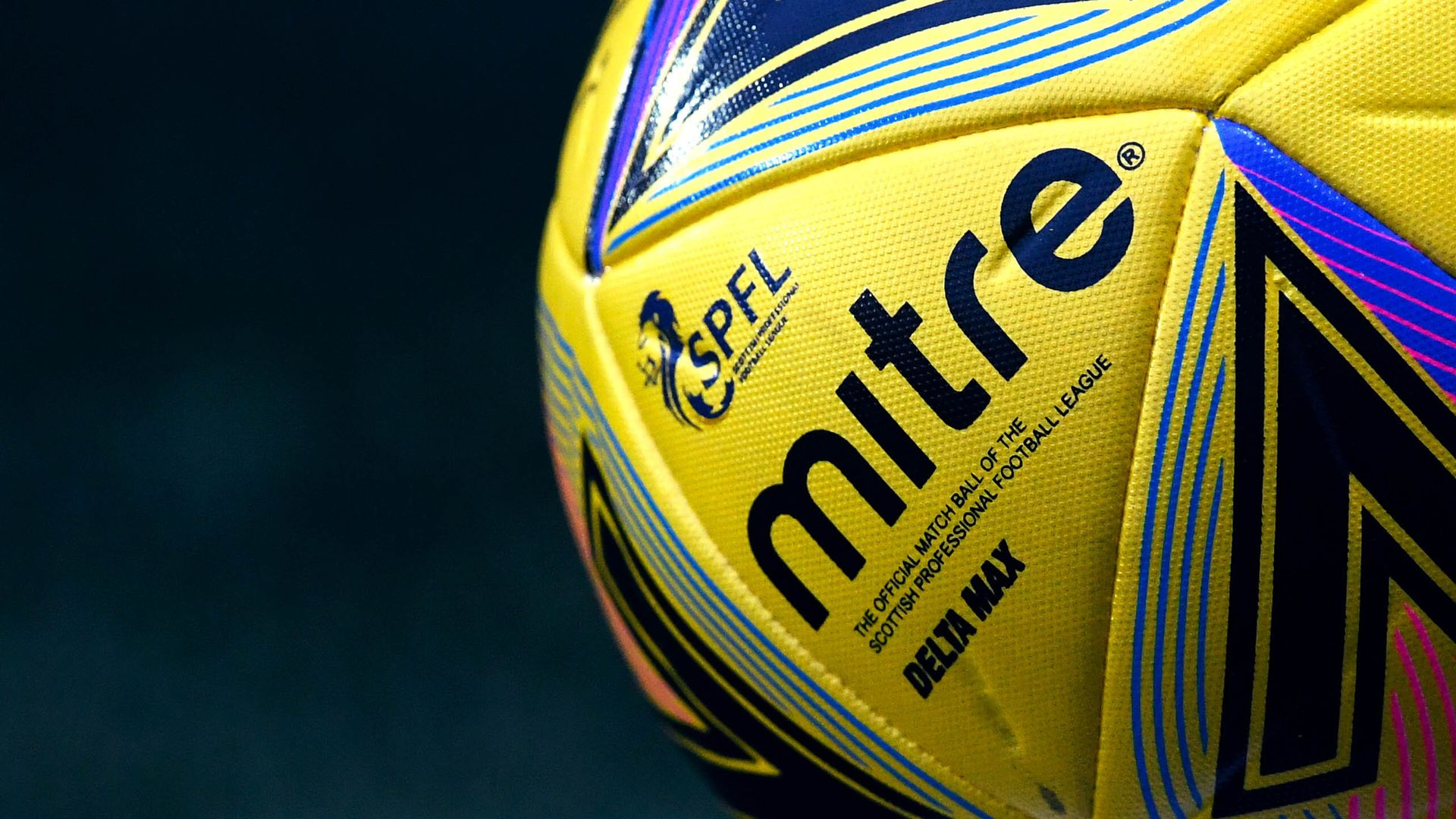 St Mirren and Kilmarnock have succeeded in having their Covid-19 forfeits overturned...