By Peter Allen In Paris for MailOnline

Paris detectives are investigating the mysterious theft of seven works of art from the official home of French President Emmanuel Macron and his wife Brigitte.

They include wooden and terracotta statuettes, as well as a bronze bust taken from the Elysee Palace, in the centre of the capital city.

'The complaint arrived a few days ago in the office of the Paris criminal brigade,' a judicial source told the Parisien newspaper.

'These statuettes were not stolen in a sales room or a luxurious apartment, but within the presidency of the Republic, in the Elysee Palace or its annexes.' 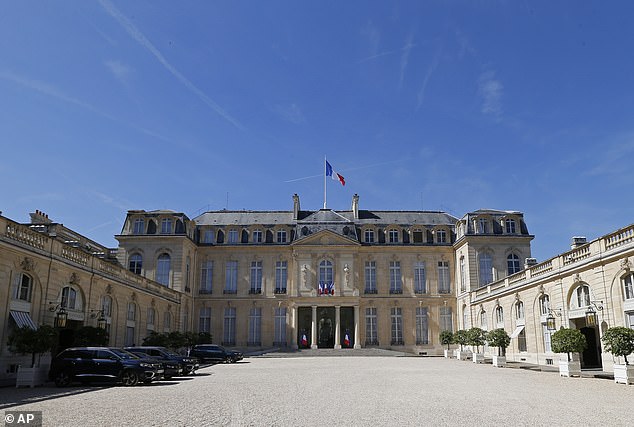 Paris is infamous for art theft, but such crimes at the centre of the political establishment have even shocked 'hardened detectives,' said the source.

Items confirmed as stolen from the Elysee will guarantee a full investigation, with anybody with a link with the Elysee coming under suspicion.

Despite the report only just being made to police and prosecutors, the CNAP's theory is that the works disappeared before January 2013.

This was when Socialist president Francois Hollande was in residence with his girlfriend, Valerie Trierweiler, and then his mistress, the TV actress Julie Gayet.

Before them, the conservative politician Nicolas Sarkozy lived at the Elysee with his third wife, the model Carla Bruni.

The theft of the art appeared on a CNAP audit which was looking at works placed in the Elysee between 1879 and 1984.

'Extensive research was then carried out, but this did not allow anyone to find the statuettes and the bust, forcing the CNAP to file a complaint,' the report reads. 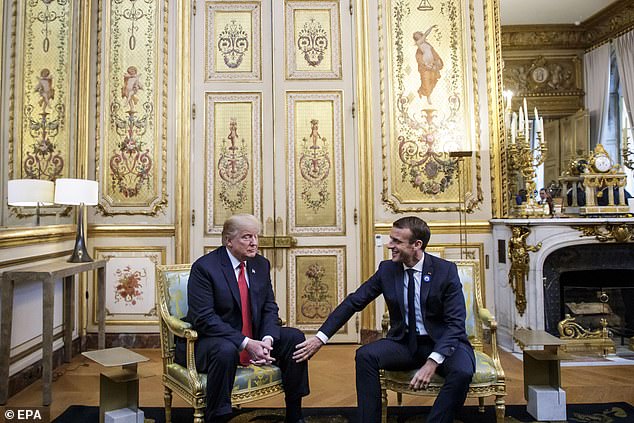 Thousands of state-owned works of arts regularly go missing from embassies, town halls, museums and even the two houses of parliament, the National Assembly and the Senate.

Many are soon classed as 'permanently lost', because of poor record keeping, and a lack of interest in recovery.

A chandelier that went missing from the Elysee some 25 years ago was recently discovered in a forgotten box.

But the past, souvenir hunters have ranged from lowly cleaners and members of the public, to those in high-ranking official positions.

Jean-Philippe Vachia, of the Court of Auditors, France's supreme auditing institution, said: 'The stolen objects are not masterpieces, but they can still be worth tens of thousands of euros, and they have a big heritage value.'

Former burglar gives tips on how to secure your home this...

Isle of Man ENDS social distancing after no new deaths...

Should you ever pay over the asking price for a property...

Should you ever pay over the asking price? As buyers battle for homes, some properties...

Mass grave of 86 skeletons is found underneath Welsh college

Mass grave of 86 skeletons from

Aristocrat reports his estranged wife to police for BIGAMY and accuses her of being...

Double tragedy as siblings take own lives within a year...

Double tragedy as depressed sister, 17, hangs herself in woods before brother, 21,...

White House Press Sec getting into a scuffle with North...

Swedish to bring in local lockdowns as coronavirus cases...

'The women were told to drink out of a toilet bowl'

Shocking moment 'two female NURSES brawl in hospital café' as they wrestle on the...