Flood victims in Siberia complain authorities failed to warn them 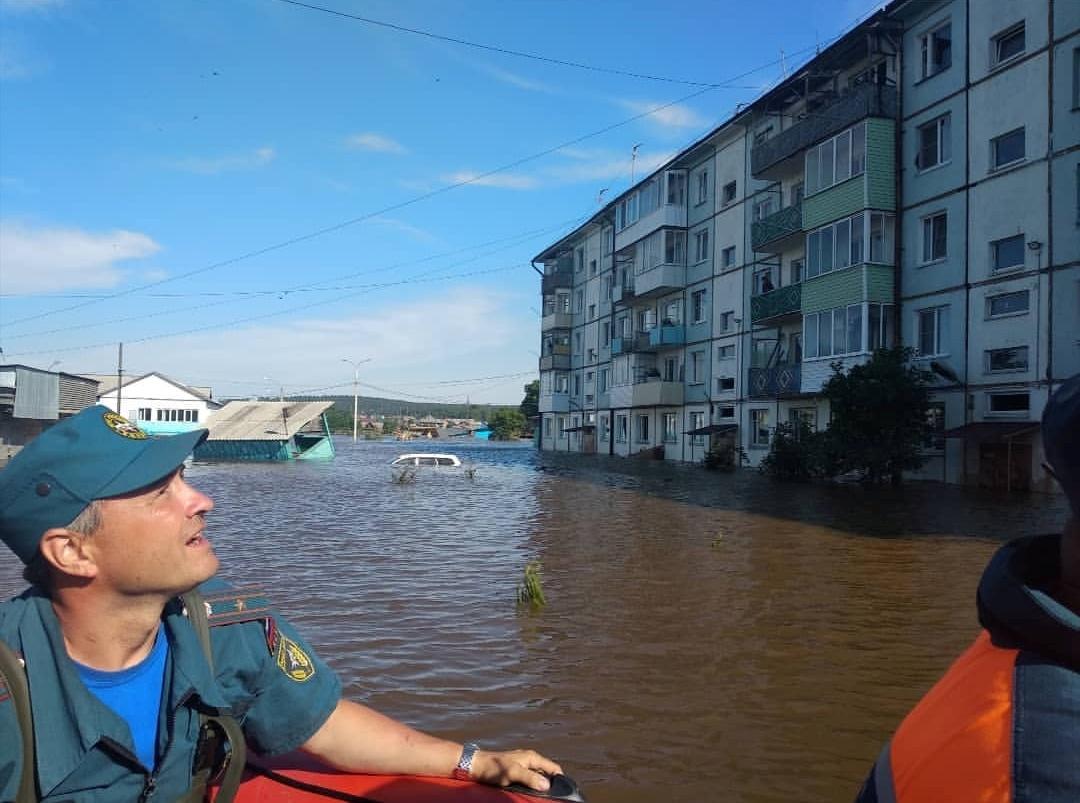 IRKUTSK REGION, Russia (Reuters) - Russian residents of the Siberian region of Irkutsk devastated by a fatal flood have accused the authorities of failing to give them adequate warning that could have helped save lives and avert damage.

The floods, which began on June 25 and have hit almost 100 settlements in southeastern Siberia, have killed 18 people, the region’s governor Sergei Levchenko said on Tuesday. The Emergencies Ministry said 13 people were missing.

“If we’d been informed...there wouldn’t have been these victims, none of the catastrophic destruction that we see here,” one resident complained angrily on Monday to the region’s governor who personally met residents on the street.

Footage released by the Emergencies Ministry on Monday showed debris and whole houses that had been swept up in the flood and then carried downstream before snagging under a bridge and piling up.

The Emergency Ministry said more than 1,250 people had been treated in hospital.

State television reported the flood was caused by freak downpours of rain that caused the river to swell and burst its banks.

The Russian army was called in to help with the rescue operation after President Vladimir Putin visited the area on Sunday following the G20 Summit in Japan.

Man is completely covered in TAR after falling into Russian pit

Cabinet big beasts vow to oppose Johnson's 'do or die'...

Putin's daughter is top executive at company trying to...

British minister to visit Iran on Sunday for talks on tensions

Anyone with at least 30,000 followers is officially a 'celebrity'

At least 19 people have been killed after a train hit a van carrying Sikh pilgrims...

Boris: No one should have to sell their home to pay for...

Media playback is unsupported on your device US President Donald Trump has ordered...