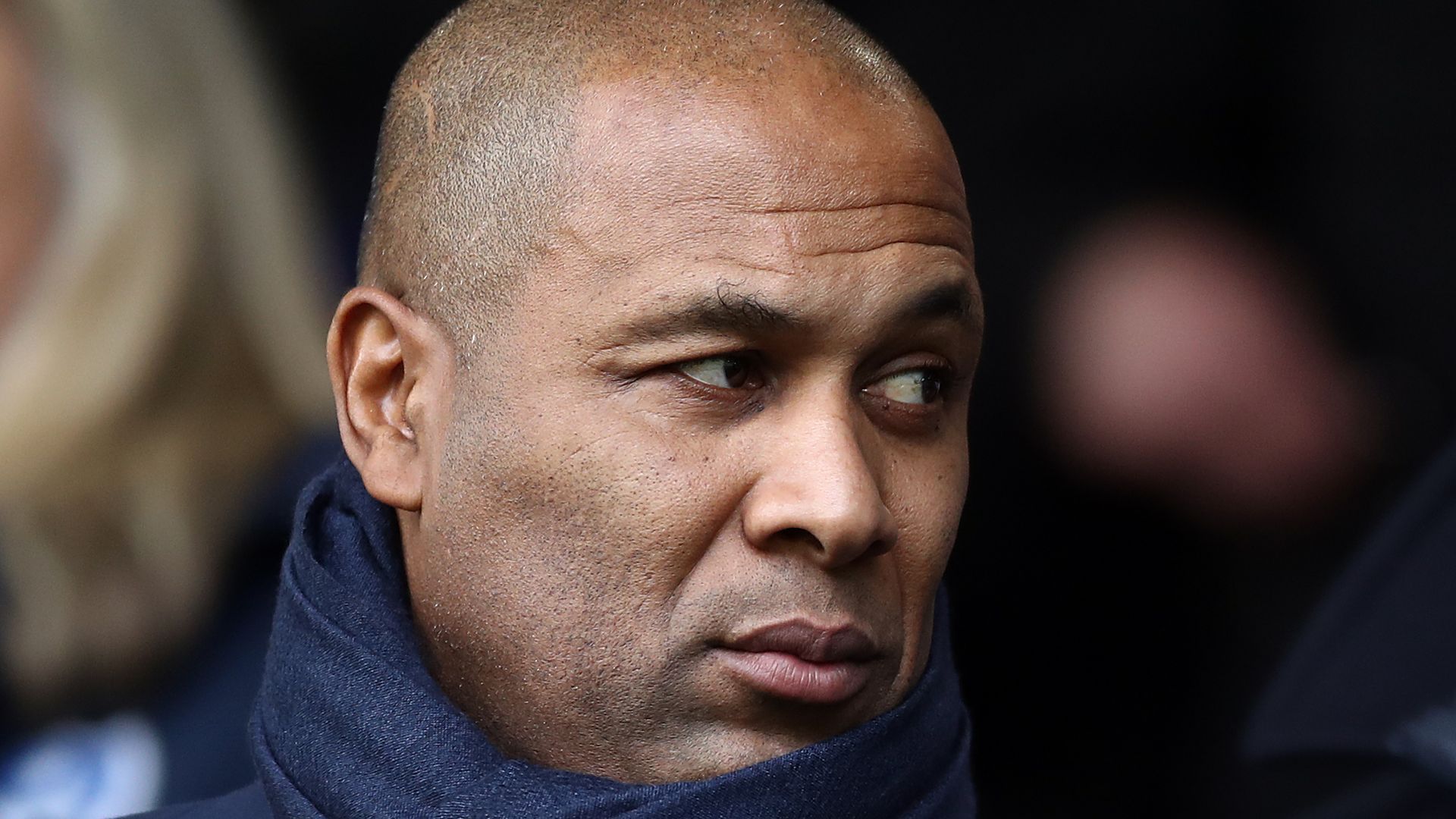 QPR's director of football Les Ferdinand says he is fed up with the "gestures" made to fight racism in football and wants to see real action being taken to increase diversity and inclusion in the sport.

Ferdinand argues that Championship side QPR are "the most diverse club in the country" and was hurt by criticism levelled at the west London outfit after they stopped taking a knee at the start of the season.

The former Tottenham striker feels taking a knee sent a "powerful message" at the beginning, but says a lack of meaningful change since has led to it become another empty gesture.

"How long are you going to take a knee for?" Ferdinand told The Times[1].

"I'm tired of all these gestures, [we've] been doing it for 30 years. You know, let's wear another badge, let's wear another T-shirt, let's have another campaign, and nothing is done. For me, the authorities have given us the platform and said, 'Yeah go on, you can take the knee, it shows that we're doing something.' But outside of that, what is being done?"

Former QPR and Northampton manager Jimmy Floyd Hasselbaink told Monday Night Football last month about the limited opportunities for black coaches in football, but questioned whether the Rooney Rule - makes it compulsory for all 72 EFL clubs to interview at least one black, Asian or minority ethnic (BAME) candidate (if an application has been received) for all managerial and first-team coaching roles - encourages tokenism.

Over 40 clubs - 19 out of 20 in the Premier League - have signed up to the FA's diversity code which sets employment targets, encouraging teams to make diverse appointments at the coaching and executive level.

Ferdinand is in full agreement with the former Chelsea striker, adding: "We don't want tokenism.

"I don't want like this visualised situation with England at the moment, you know, we have to be seen to have black coaches sitting on the bench. No. I want black coaches working and coaching and learning to be with England because they've got the qualifications and the education to do the job."

Dragons vs Edinburgh off due to coronavirus 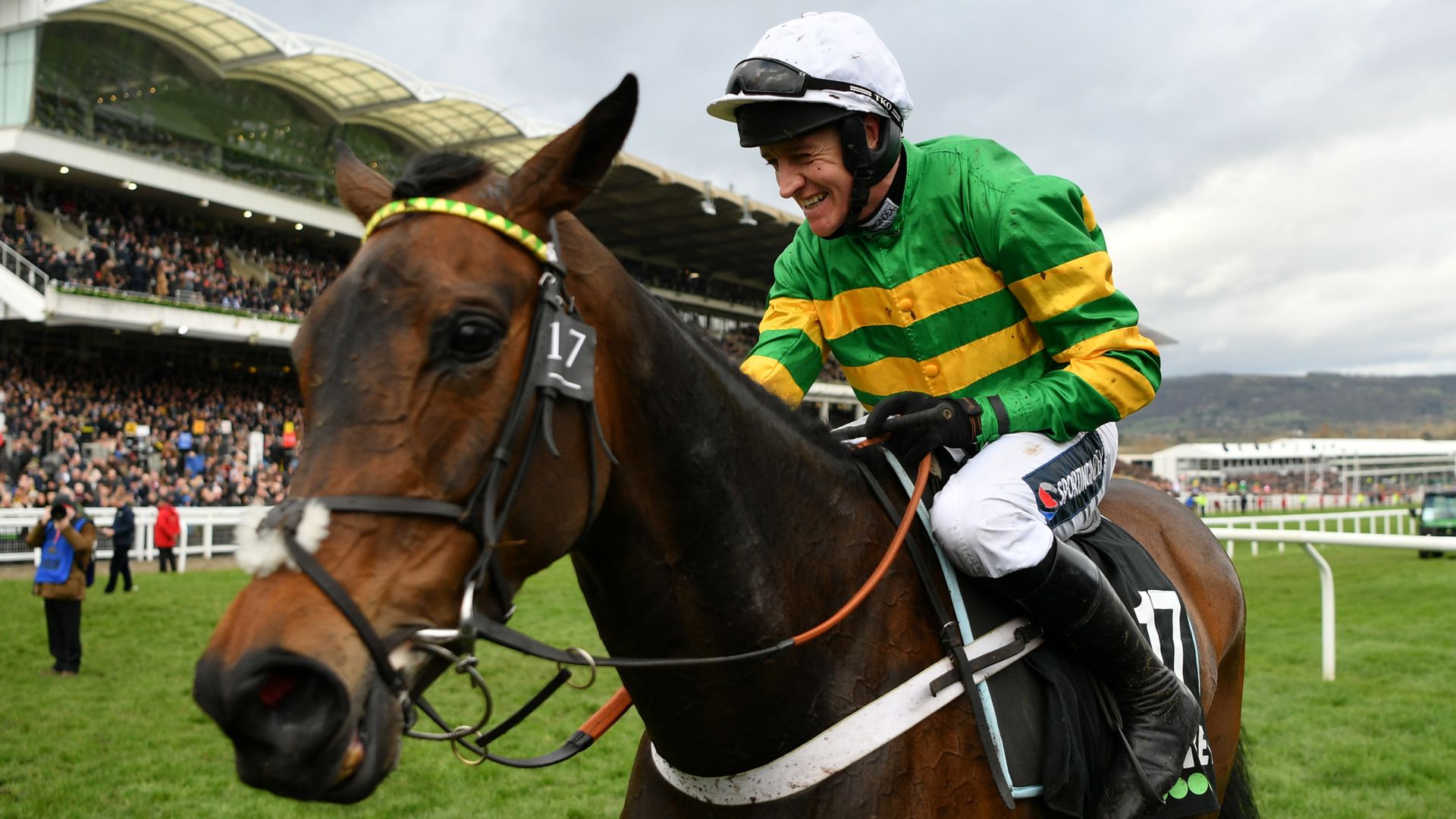